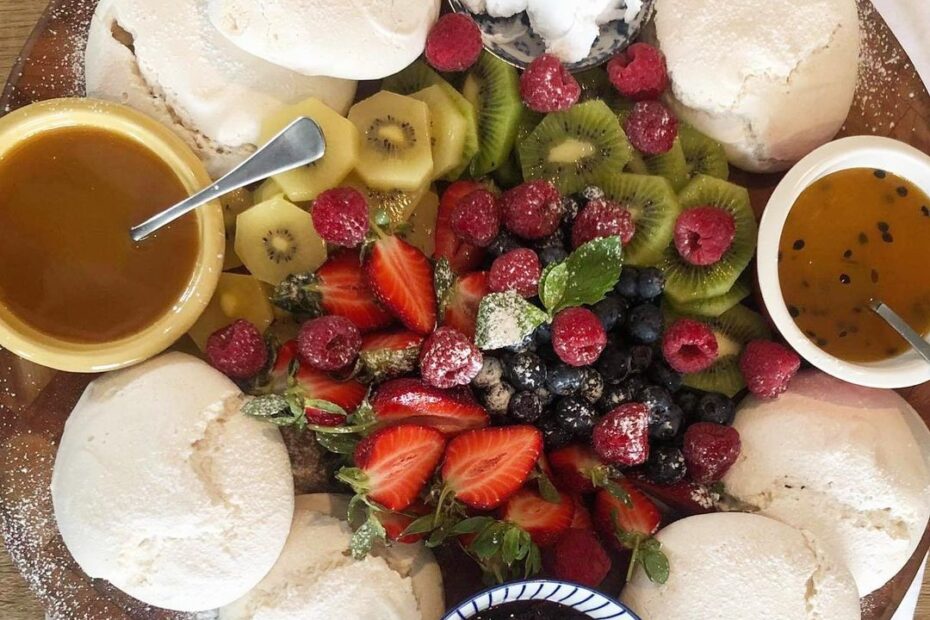 Aquafaba Pavlova’s (Chickpea water) Who would’ve thought this would be a thing?! 🤷🏼‍♀️😂 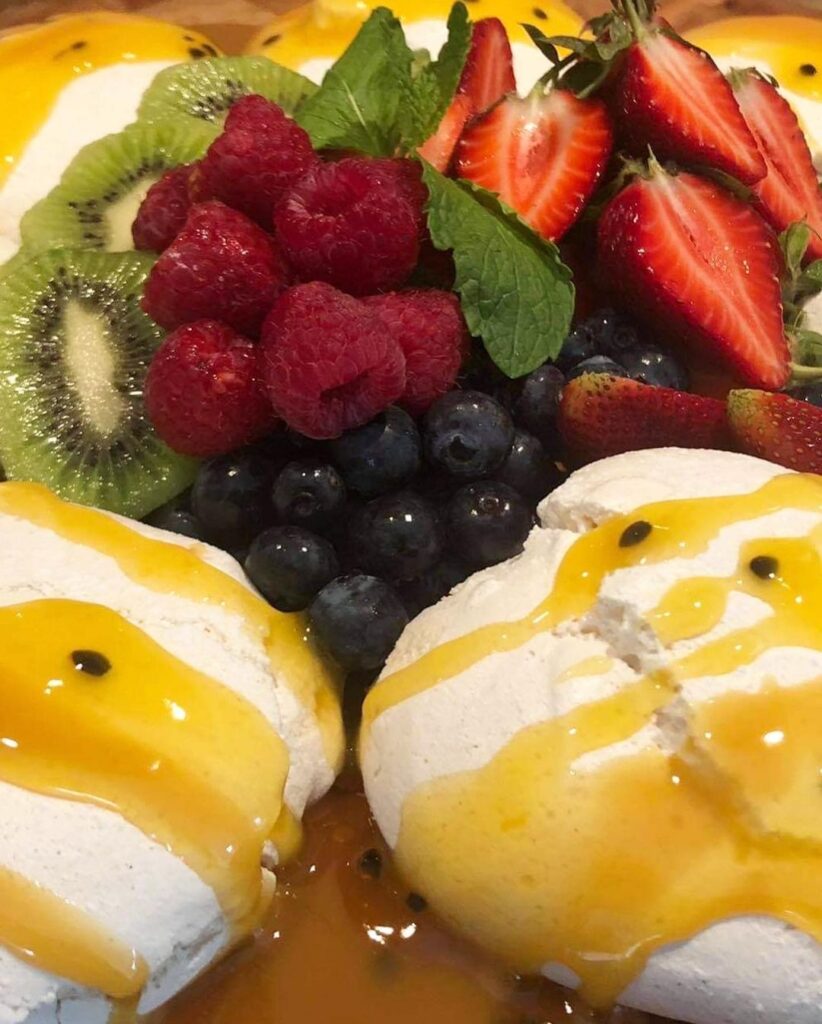 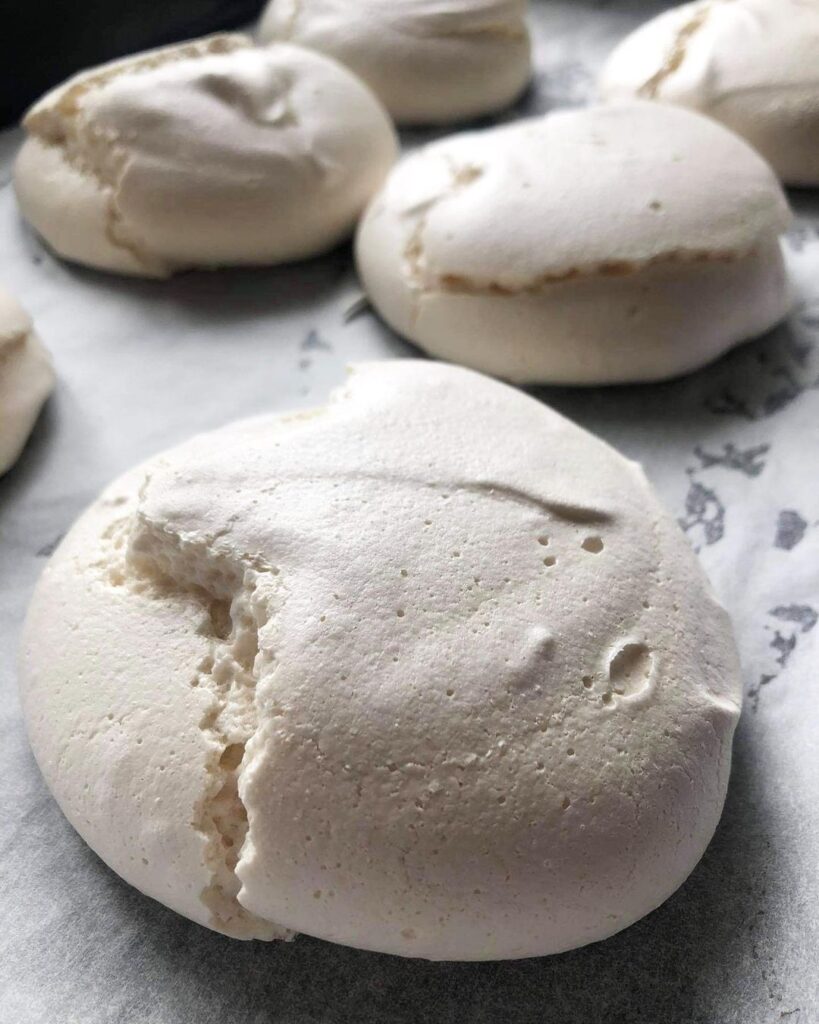 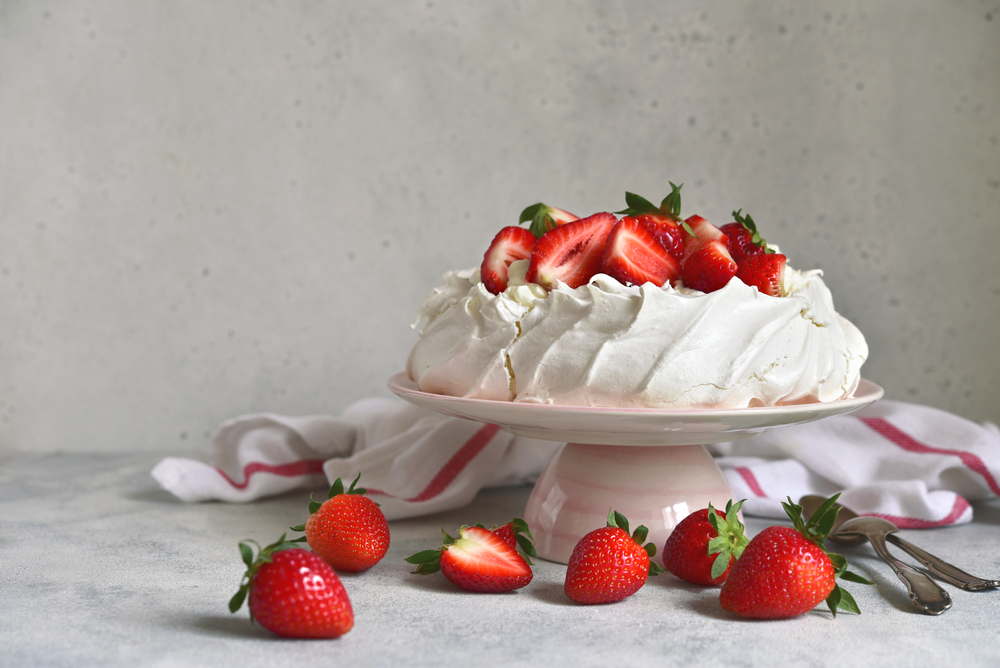 The dessert was named after the Russian ballerina Anna Pavlova, who was a megastar when she toured both countries in the 1920s.New Zealanders often cite the story of an unnamed chef at a Wellington hotel, who is said to have invented the pavlova during the ballerina's only tour of the country in 1926.

Enjoy making (and eating) this delicious recipe...
share with me @hanromano

Fitness anytime for everyone.
Be the healthiest, strongest and happiest you!
JOIN TODAY

Sign up for expert motivation and guidance from Han!